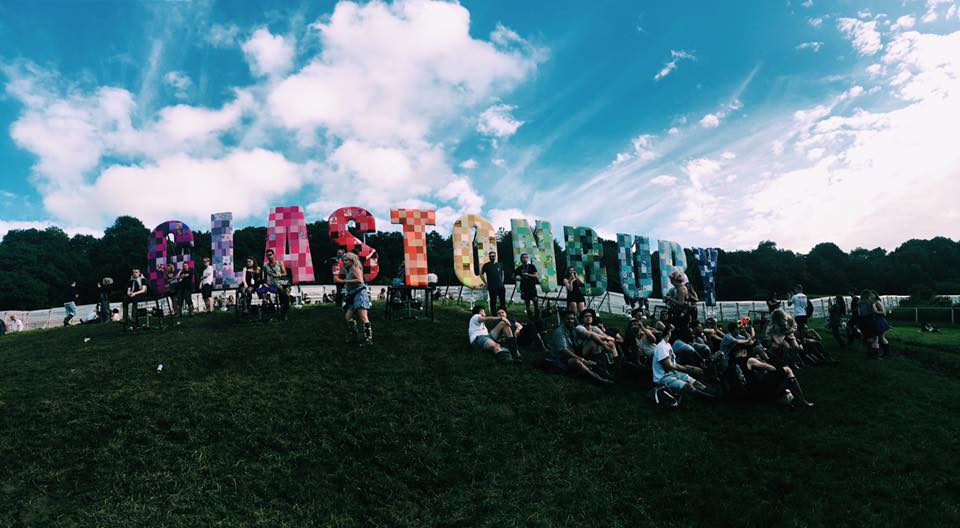 But Wikipedia lies, because its way more than that. Glastonbury is undeniably the most fun you can possibly have in five days – the music never fails to amaze (hence why tickets sell out way before anyone has the foggiest who’s performing), the places to go after the headliners are better than some of London’s top venues and the food on offer blows all other street food festivals out the water. I didn’t expect much more than a couple of burger vans, a burrito VW and a noodle shack but you soon come to realise that every camp’s morning-after-debriefs consist of not just “I cried at Adele” and “I lost my head in the Rabbit Hole” but “you have to try the lobster today” and “how many cheese on toasts did you have?”.

With the number of vendors well into triple figures, saying the choice is hard is an understatement, but what Glastonbury did teach me about this part of the food industry is that there seems to be a list of things all street food vendors need to refer to in order to stand a chance of success in what is possibly the most saturated and competitive market to date:

2. Psychology of price ranges. Despite seven round pounds sitting comfortably with most festival-goers, it wasn’t uncommon to see menus with prices starting at £4 and ending at £10. This is a practice used by a lot of restaurants too, encouraging diners to subconsciously choose an item priced somewhere in the middle. The vendors will include the £10 item on the menu, not with the expectation that they’ll shed many, but in an attempt to use psychology to entice people into making a £7 purchase. We’re too proud a species to be seen to purchase at the lower end of £4 but we’re smart enough with our money to not want to spend £10 so it’s almost guaranteed we’ll settle for one in the middle. Some Derren Brown kind of stuff going on here.

3. Write it right. It’s simple really, and again, all down to psychology. Don’t write the £ sign, studies have shown that the symbol and our immediate association to spending money is detrimental to success. Make it a round number and forget about the extra .50p. Not only do we not want spare change when we’re at a festival, but our brain also works in strange ways and when a price contains more syllables or is separated with commas, it appears more expensive to us.

4. Be really slow at making the food. Well, not too slow that people get bored and walk away, but slow enough to make people realise its freshly made, and slow enough to ensure you allow a little queue to form. Humans are cohesive, and we want to go where everyone else seems to be.

5. Make a bit of noise. Whether you chat nonsense to passersby, tell someone you like their wellies, or just play a bit of music, you’re more likely to turn heads if you seem like a lively bunch. Don’t cross the line though, if we think you’re forcing your burger down our throats we will absolutely never come close to your vintage VW.

6. Take pride in your appearance. Something so simple as a banner can make all the difference to how enticing your stall is amongst the crowds. But don’t just get a banner printed with Curlz MT and a logo from Clip Art, think creatively, have a witty name and perhaps use chalk boards and you’re far more likely to stand out in the crowd. ‘It’s better to be looked over than over looked’ (T. Johnson, 2010), so make sure you have a little something that grabs our attention.

7. Finally, don’t try and put lipstick on a pig (Obama, 2008) – some things just don’t need dressing up for the sake of trying to charge a little bit extra. A coffee’s a coffee and when you’ve come face to face with one of the worst hangovers of your life, you won’t care whether the coffee beans were grown in the depths of Ethiopia and ground by royalty or whether you just bulk-bought your granules from Costco. Most of us don’t care that much, and those that say they do, can probably be fooled. 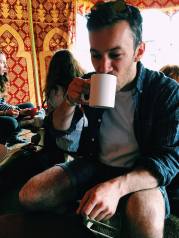 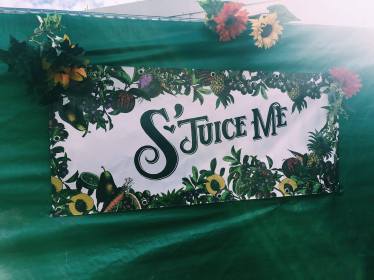