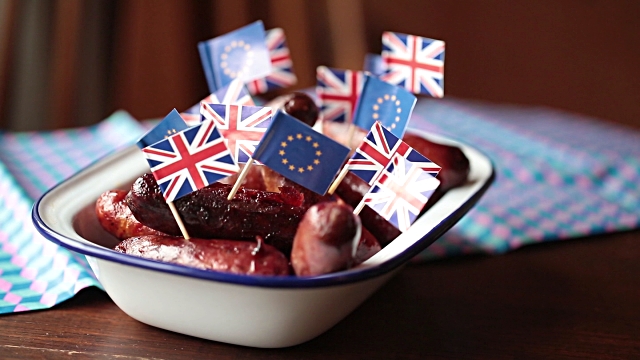 June the 23rd is fast approaching and we can wade through heaps of leaflets on our doormats, we can let protesters pass by in the rain and we can watch terrible campaign videos on YouTube, but perhaps one better way of determining whether we’re in or out is to think about how the decision will affect our dearly beloved. Food.

We eat for pleasure but we also eat for survival and that being said, the food industry is one that touches the lives of every single Briton. Coupled with the fact that the industry as we know it relies so heavily on the rest of Europe, the decision to leave could prove pretty difficult to swallow.

The impact is threefold, affecting the sterling, the movement of goods and the attraction of workers. Obviously there’s no blue print that can tell us what will happen and the effects are truly dependent on the terms of departure, but educated speculation puts the country on edge and investments are already being stifled since the destiny of our sterling is unknown. In an industry so dynamic and reliant on both big and small investments, a decision to leave is deemed immensely unpalatable. Free movement of goods is something most play ignorant to and as a nation we take completely for granted. Something so simple and adorned as avo-on-toast wouldn’t have such a presence on Instagram if it weren’t for our membership to the EU. In fact, our ability to purchase fresh produce all year round for the price of just pennies is something we’d miss sorely if we voted out. Granted, provenance is of increasing importance to consumers and we’d all choose to buy British if we could, but in simple terms, some foods are not agronomically possible on our own soil, requiring them to be imported and also readily available at the cheapest price. Unfortunately, we must recognise that the latter may prove difficult if we leave the free trade agreement behind.

Putting the all-important money to one side, we turn to our workers. The food industry employs huge numbers of people at every step of the chain. In the farm, in the factories, in the retailers and in the restaurants. Most of these people aren’t British. Not only are they more efficient workers, demand less money and are prepared to fillet fish at 4am but they are also incredibly talented and the top chefs out there are to thank for introducing us to foods that we’ve rapidly become accustomed to. But there’s a shortage. Only one fifth of applicants for chef roles in London come from Brits and this shortage will only worsen if we put our barriers up. It’s not unusual if your favourite London restaurant is one of a European origin – Franco Manca, Ottolenghi, Polpo and Le Gavroche to name just a few. The UK’s reputation as the culinary capital of the world is reliant on foreign restaurant investors and chefs coming into the country, bringing their ideas to the table (quite literally). Way more than just chefs, these kitchen masterminds produce some of the country’s most drooled over dishes and we’re at risk of missing out if we opt for independence.

But forgetting the restaurants and getting back to business, we can’t underestimate how impactful the decision to leave could be for both big and small firms. Starting with the people we purchase our fresh produce and raw materials from, the ever-improving Common Agricultural Policy (CAP) and EU subsidies provide them with growth and stability in an industry so drastically affected by competition and price war, otherwise they’d be deemed unprofitable and unsustainable. As far as the larger FTSE 100s are concerned, most are understandably remaining quiet in an attempt to satisfy the diverse views of their shareholders, but some large multinationals such as Diageo and Greene King have spoken up and called for the UK to remain part of the EU.

Finally, thinking more specifically about the food we actually put in our mouths, the EU requires a certain level of health and safety standards which have been apparent for years and have put the mind (and stomachs) of Brits at ease when purchasing food from anywhere in the country. Without the requirement for these, granted it may be less costly to the economy and the consumer,  but the UK will become vulnerable to pressure from the US to lower our food standards, more horsemeat could slip under the radar and we’d find it much harder to export our Cornish Pasties and Scotch Whisky to Europe. 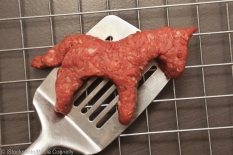 So, whilst I’m clearly part of the remain campaign, it can’t be ignored that no one really knows what will happen if we leave. If there was certainty somewhere in Britain, there wouldn’t be a case for a campaign at all and my argument for protecting the food industry must be taken with a pinch of salt (and pepper). Either outcome will come hand-in-hand with winners and losers, but I think we need to be grateful for our membership in what is probably the most prosperous economic-political union in the world. The next time we sit down to enjoy a meal, be it in a kebab shop at 3am, a fancy bar in central London, or even in the comfort of your own home, think about the food on your plate, the people who grew it, cooked it or got it to the Express up the road and wonder how things might differ if we choose to leave. Bon appetit. 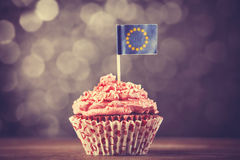 Pictures are not my own. Views are.