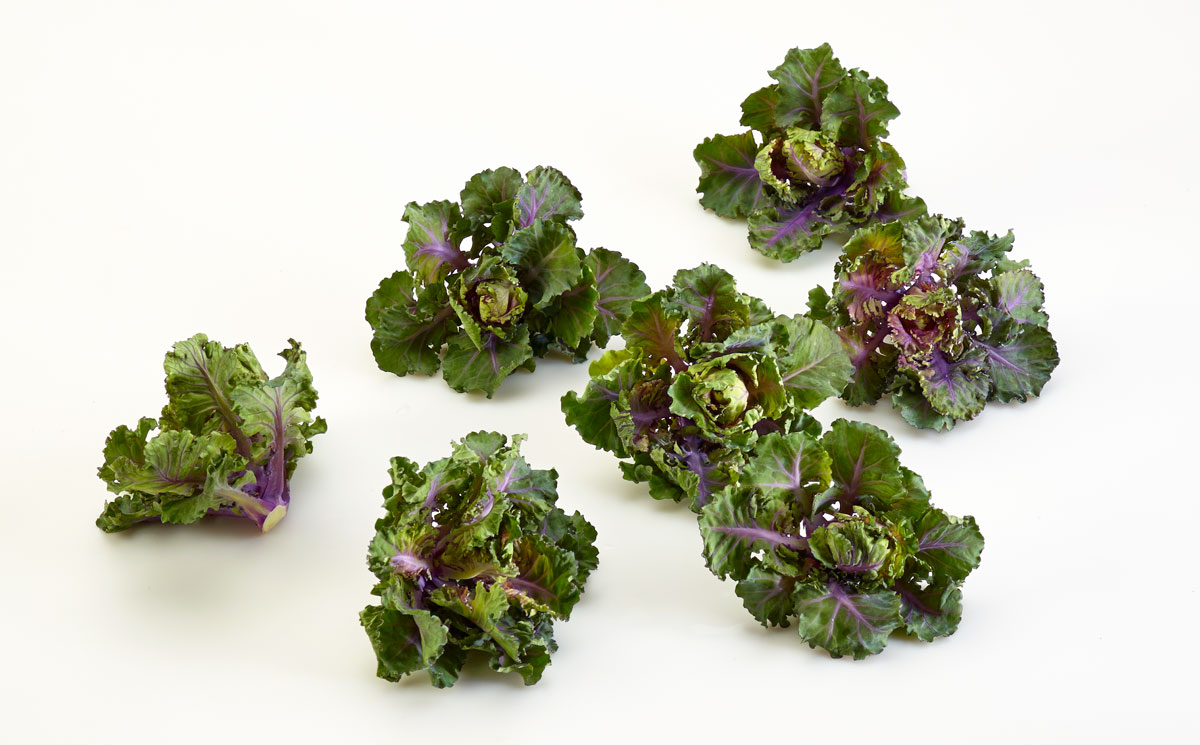 So apparently everybody hates sprouts. Either that or they’re the vegetable equivalent of Marmite – we have a love-hate relationship where neither side can understand the opposition. But we all love kale right? Most of us are self-proclaimed foodies to some extent and have probably declared our love for the green leaf once or twice when boasting about the smoothie you made or the fact that you just ‘threw a bunch into your stir fry last night with a bit of soy’. And it’s a superfood which also means it’s super-duper good for you. It’s full of vitamins and minerals and just the very fact that it’s green means that it’s fresh out the ground and better for you than most things. So wouldn’t it be great if someone crossed the two together to make some sort of Christmas-miracle superfood?

Tozer Seeds took it upon themselves to cross-breed kale and Brussels sprouts in an attempt to make a product that had all the nutritional and taste benefits of kale but was easy to prepare like sprouts. 15 years later, the Brassica hybrid is available to the masses under the cute name of Kalettes or Flower Sprouts. As with most vegetables, Kalettes are also incredibly versatile and can be added as part of a dish or even stand as the main event. They’re tasty, nutritious and they look cute too. They’re the perfect alternative to sprouts on the table this Christmas as they come without the reputation and they appeal to the foodie in all of us.

I was fortunate enough to be invited to attend a cooking class with Tozer where I was taught how to make all sorts of things with the infamous Kalettes. I sliced them and stuffed them in a chicken breast and I sautéed them with shallots, chestnuts, beetroot and served with goats cheese. We were served five-spice kalette crisps and a tray of Kalette and quinoa sushi with all the trimmings. Nothing failed to satisfy and I’ve since found myself inspired to cook with them wherever I can, so I encourage you all to hunt some recipes down and try them out for yourself. 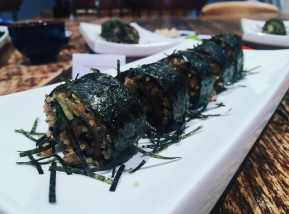 And if you take my advice and add them to your shopping list this weekend, you won’t be disappointed as, equally with the traditional sprout, now’s the time of year for them and more and more supermarkets have started listing them on their shelves. Likely suspects such as M&S have had them for a few seasons but the majority of supermarkets have caught onto the trend and now stock them abundantly, the most recent being Tesco. 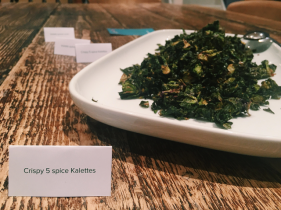 So, just when we started to think that fruit and veg were getting a bit boring, not only did we start seeing new varieties and availability of once very seasonal products all year round (e.g. Asparagus and Strawberries), but we’ve now taken it to the next level and are creating hybrids and ultimately new vegetables all together. The farming industry is one which will never cease to exist and just as much as we will always depend on the traditional carrot farmer or potato grower, we are starting to develop a dependence on these seed producers and growers who are prepared to experiment and invest in breeding new varieties all together. It’s keeping the produce industry alive and on the back of the competitive pricing being seen in the marketplace, these nutty-professors are those that will be responsible for adding value back into the industry and keeping us foodies engaged. 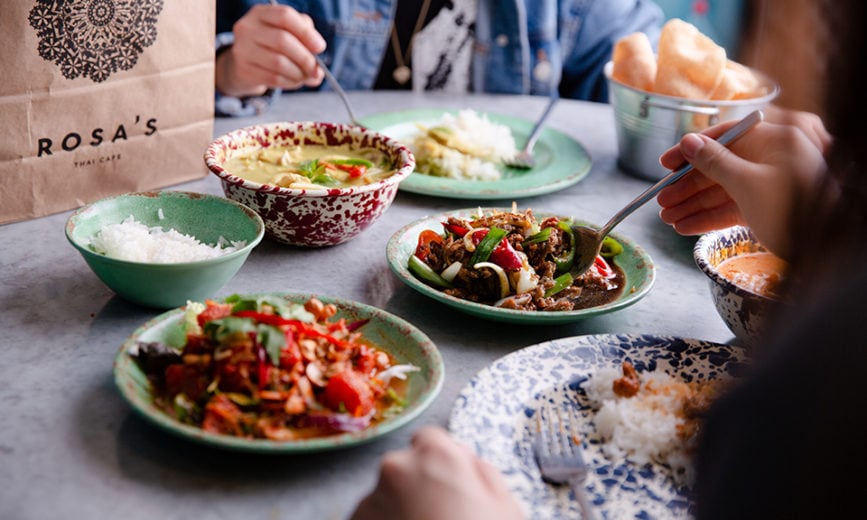